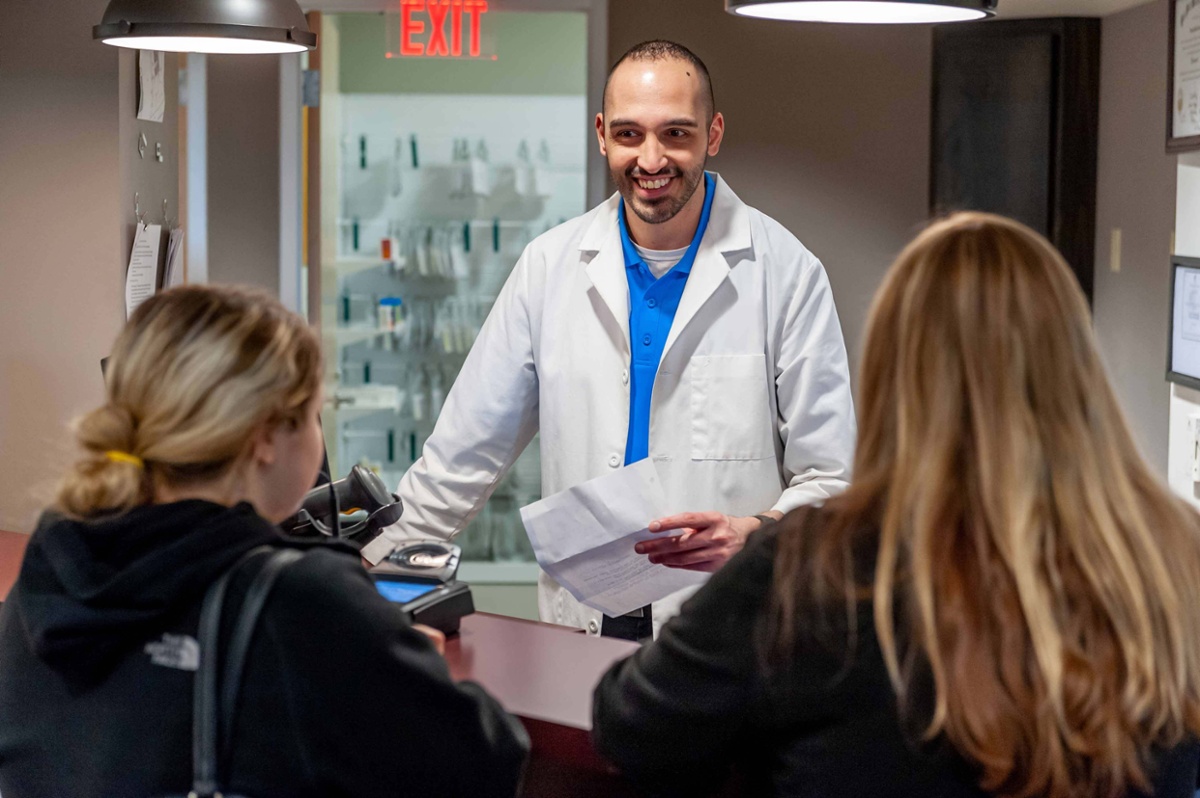 In this pilot episode, Fady Abdlrasul and Kristen Longstreth introduce you to the purpose of the podcast and give you a preview of what to expect for the rest of the series. Fady and Kristen also talk about their career paths and how they got to where they are. Both started their journeys in community retail pharmacy and have taken two very different paths to end up in academia. They talk about what got them interested in pursuing a career in pharmacy and what they love about the profession. They also talk about how you, the listener, can submit questions you'd like answered for upcoming guests as well as opportunities for prospective students to get more involved with NEOMED's College of Pharmacy.

Fady Abdlrasul graduated with a doctorate of pharmacy degree from Northeast Ohio Medical University in 2014. He began his career as a pharmacist at Rite Aid pharmacy from 2014 to 2016. He then went on to be a pharmacy manager at an independent pharmacy in the Canton area from 2016-2017. He became an Assistant Professor in the Department of Pharmacy Practice at NEOMED in 2017 and soon after became the Director of Pipeline Programs in the Office of Student Success. 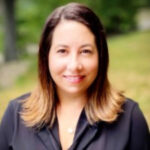 Kristen Longstreth graduated from Duquesne University in Pittsburgh, Pennsylvania and completed PGY1 residency training at West Virginia University Hospitals in Morgantown, West Virginia. She is a Board-Certified Pharmacotherapy Specialist (2002 to present). She previously served as an Internal Medicine Clinical Pharmacy Specialist (2000 to 2020) and the PGY1 Residency Director (2004 to 2020) at St. Elizabeth Youngstown Hospital in Youngstown, Ohio. From 2007 to 2013, she was a shared faculty member in the Department of Pharmacy Practice at NEOMED. She currently serves as the Director of Workforce Development for the College of Pharmacy. In addition, she is the Program Director for the College of Pharmacy’s Teaching and Learning Curriculum Program for pharmacy residents in Northeast Ohio.